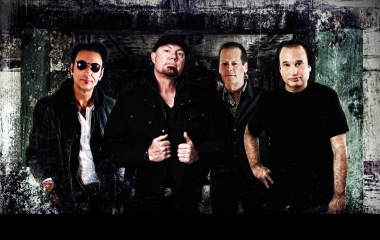 Keep checking back to see show dates added in the future! 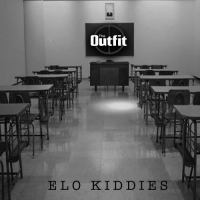 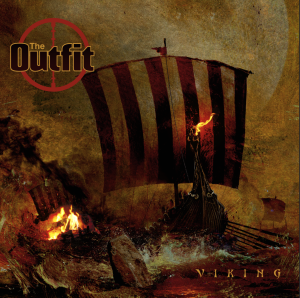 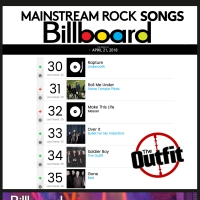 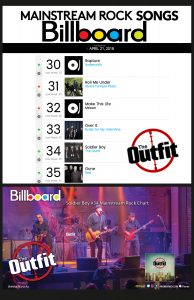 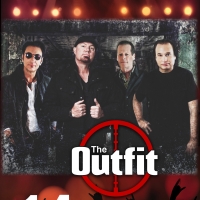 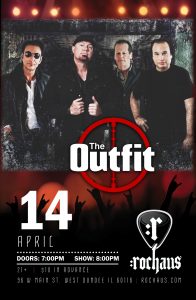 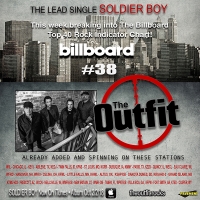 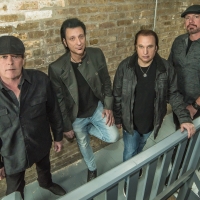 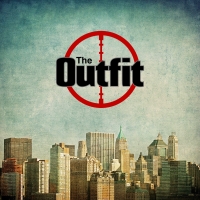 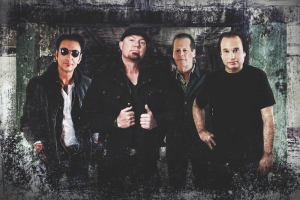 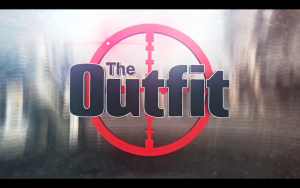 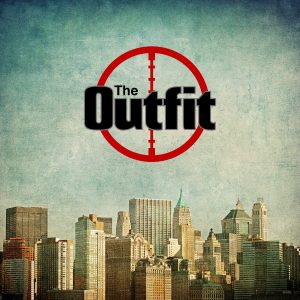 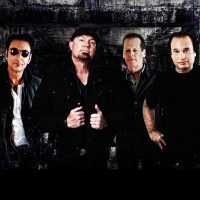 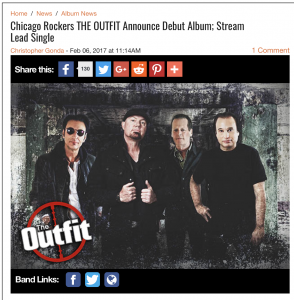 The Outfit is currently in the studio recording their debut album. The album is being engineered by Chicago music veteran  Matt Mercado at Sonic Palace Studios in Oak Park, Illinois.  Mixing is being handled in Los Angeles by Grammy nominated, multi-platinum producer and mixer Ulrich Wild (Pantera, Static-x, White Zombie, Deftones, and Breaking Benjamin)  Here is a taste of what’s to come on the debut album. 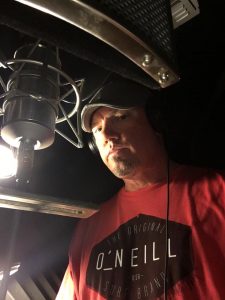 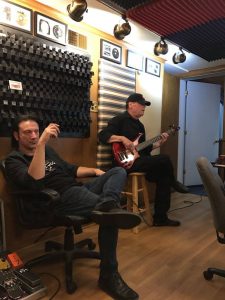 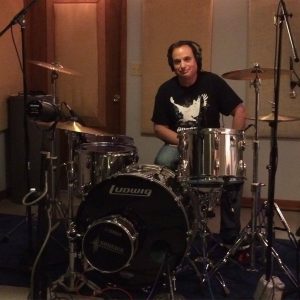